Welcome!  Thanks for dropping by my online portfolio!

Each photograph here was selected from a photo-opp where typically 100 - 500 exposures were taken of the subject. One makes it into my portfolio. I photograph both in field or in my studio, all with a Canon cameras. I use only very basic photo-shop type editing.  With the lab I work with, some images can be made into a triptych, or as a set.

For the most part, what you are viewing on this page has been extracted from collections representing various subjects and paces including: Landscape, Abstract, Flowers, City-Street-Scapes and more. My work inlcudes photographs in small towns, in cities, and in rural USA like upstate New York, North and & South Carolina. Soon to be added, see images like never before from Arizona,Utah, and New Mexico.  Also you will find images from countries in Europe--mostly northern Spain, Turkey, and some more from Riga, Latvia, Estonia, and St. Petersburg, Russia.

To order archival prints on museum quality paper, or to have them printed onto canvas, split-canvas triptych, metal, Russian pinewood, or.... as a mural, go to:
https://www.pictorem.com/profile/Brett.Noel


Below are 6 photo categories with 5 -7 images in each
*Note:  In the summer of 2021  some of these photographs will be sent out to galleries and museums around the world

You may also like to take a Sneak Preview and
Join me in another way of seeing the world : Now featuring  3 images that introduces

The power of the Frame or
Re-Framing the world 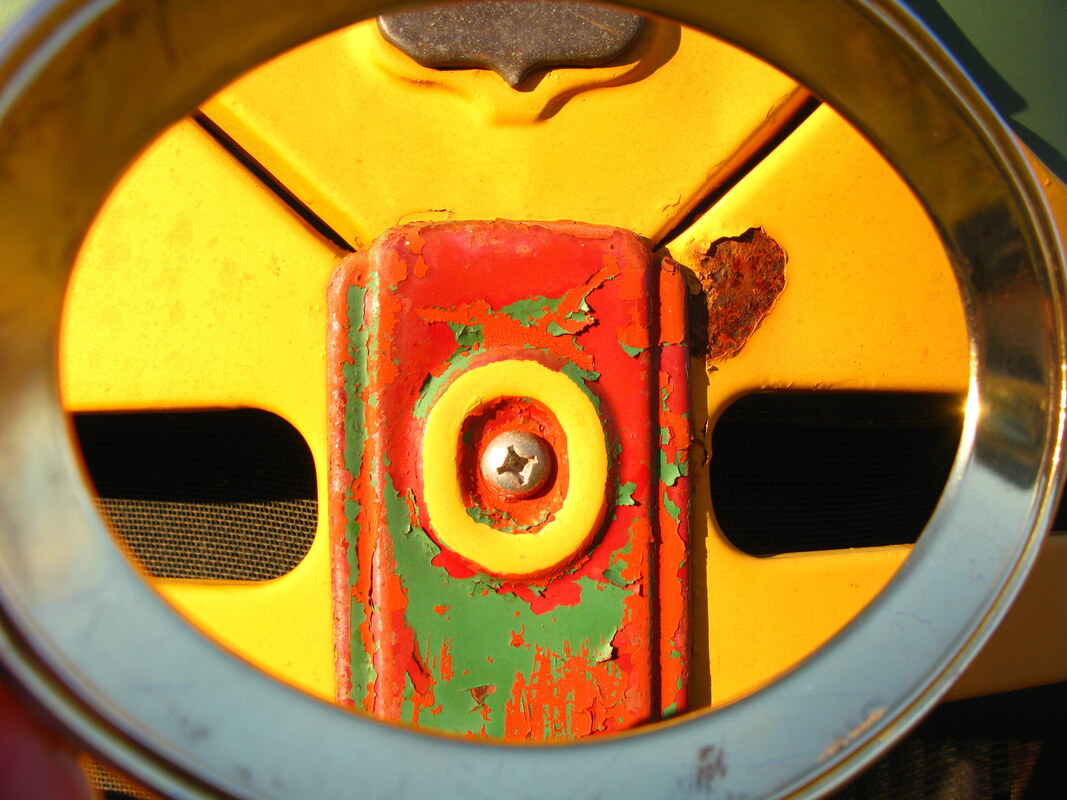 Cityscapes: there are  over 300 more 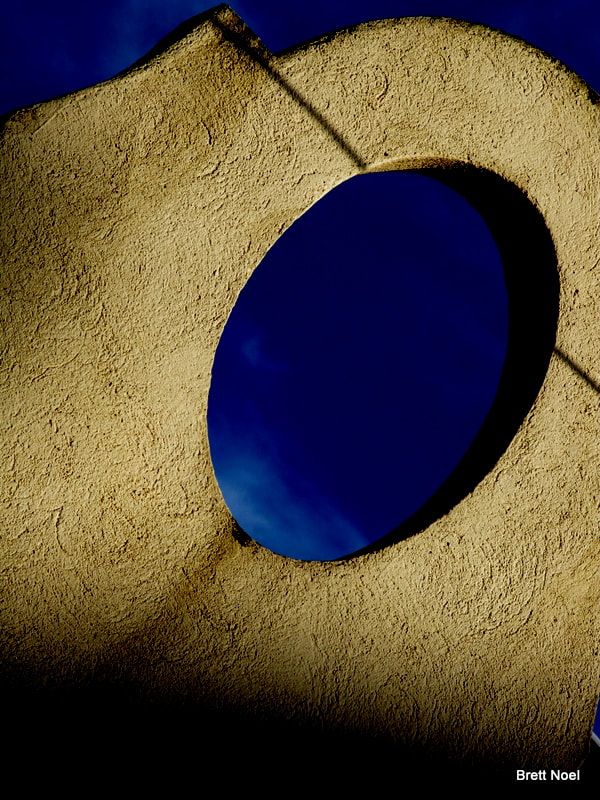 This photo was taken in the city of Barcelona,Spain. I was engaged in a photo opp at a park nearby and this showed-up at the end,even though I had to lay in the street to achieve this angle,after many exposures, was rewarded with the light and an image offering to go through a kind of portal.
This building, in the Rome,Italy area, caught my attention because it was as if it was batting its' eyes at me--being flirtatious. I studied it for a couple of days,noting the light and shade at various times of day as well as details around the windows; and after reviewing over 200 exposures , at different angles, decided this one represented best what "it"  or "I" want to say..

This structure, downtown Charlotte, North Carolina, was hesitant to be shown, as I have many,but wanted to take a chance with it. At the time, Charlotte was undergoing a fair amount of construction, and I spend many whole days engaged in studies. This work is one out of over 2000 exposures of this building and those near it. I explored all kinds of angels,including this one taken from the middle of a busy street-- if I recall, Trade street. My tripod was set up in the middle of the two lanes of traffic at various times of day.

The Power of a Frame